June 2016 — June 11, 2016 marks the 11th anniversary of my husband Robert Myer’s death. It also marks the moment that I became the President of Ridgewood Moving Services. Looking back the time flew, but if you’ll indulge me, I’d like to share our story, as I get sentimental this time of year. A walk down memory lane…..

Rob and I both grew up in Ridgewood and graduated Ridgewood High School; he was 2 years ahead of me. I didn’t know him growing up but knew some of his friends and we met after I graduated from college. I studied Fashion Merchandising at the University of Bridgeport in Ct. and started my first job at Saks Fifth Avenue in NYC. At this point I had started dating Rob (1981) I left Saks for a management position at Alexander’s Department Store at the World Trade Center location. I commuted there for a couple of years and then was promoted to Assistant Buyer for Leather’s and Furs at the corporate location on 7th Avenue. Left Alexander’s for a position at Popular Club Catalogue, where I became a buyer of Junior Sportswear, Contemporary Women’s Clothing and Swimwear. I loved that job, traveled to LA twice a year and also married Rob in 1985.

Robert was one of eight children, growing up in a German/Irish Italian household….a big Philadelphia Eagles fan. He enlisted in the Military shortly after high school. Rob was stationed in California, which was nice because his oldest brother Raymond lived out there. He stayed for several years until returning home to Ridgewood after an honorable discharge. He worked several jobs until he began his career at Ridgewood Moving. At the time Rob worked for the founder with 2 Trucks and an office out of the Elks Club, Ridgewood. Rob was ambitious, charming and had great vision for the company. In 1987, Robert and I bought the company and so began his vision turning into reality. Rob relocated the company out of Ridgewood, leased a new warehouse, added trucks to the fleet, movers, new service lines and surrounded himself with Family and Friends…… building a solid reputation along the way.

After Robert and I were married in 1985 I worked for a couple of years until my first daughter was born, Melissa in 1988. I had all intention of going back to work, but never did. We were fortunate at the time that I didn’t have to and our second daughter, Samantha was born. The next 16 years, Robert was building the company and I stayed home running the household, raising our two daughters holding every volunteer position possible; PTO, Board of Ed VP, Woman’s Club President, Girl Scout Leader, etc. Little did I know that all these Volunteer Roles that I was engaged in, would be preparing me for the “big leagues”.

So here we are June 11, 2005 and Robert passes away. Think about our Industry in June and how crazy it is, I’m not even sure I know how we did it. Well, I actually have many crazy stories and not enough space to write. Robert was the “Chief Everything” doing Sales and Operations with much of his knowledge in his head. There is a lesson here, but I will save that for another day.

Today, as I am reflecting on my own past, I hope you do the same. You should all be proud of the very important Industry that you are in Moving….I know I am. I never thought in a million years that I would be running a Moving Company or even President of our states Industry Association, but here we are friends and colleagues in a unique business, at a crazy insane time of year….and I wouldn’t have it any other way. 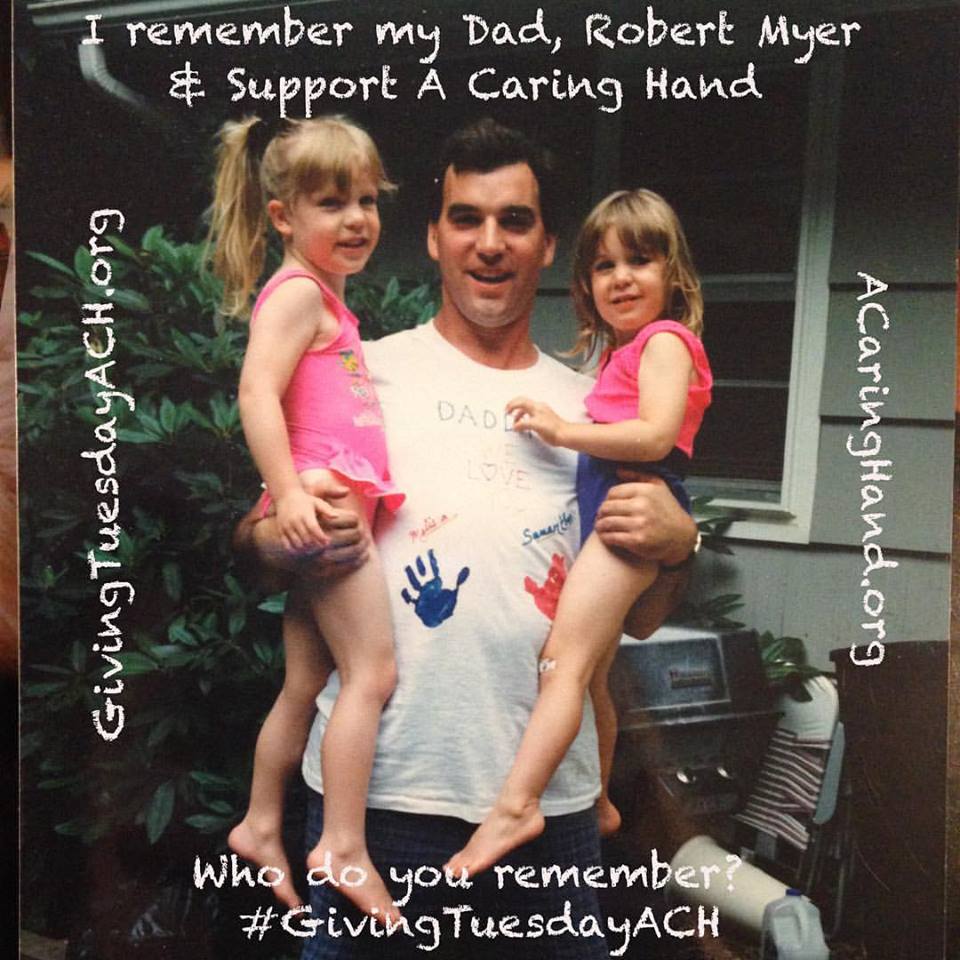